More than 160 years of professional, warm and humane healthcare.

The British Hospital, founded in Uruguay in 1857, was originally located in the Old City and was known as the Foreign Hospital.

Its history proudly evolved along with that of a thriving country, which grew and became one of the most beautiful places to live in Latin America.

In 1913 it moved to its current location from where it has never stopped developing, to become one of the most modern healthcare facilities in the country.

It has constantly been developing its infrastructure in line with international standards, and has a team of talented professionals and technical staff that guarantee excellence of service and professionalism. 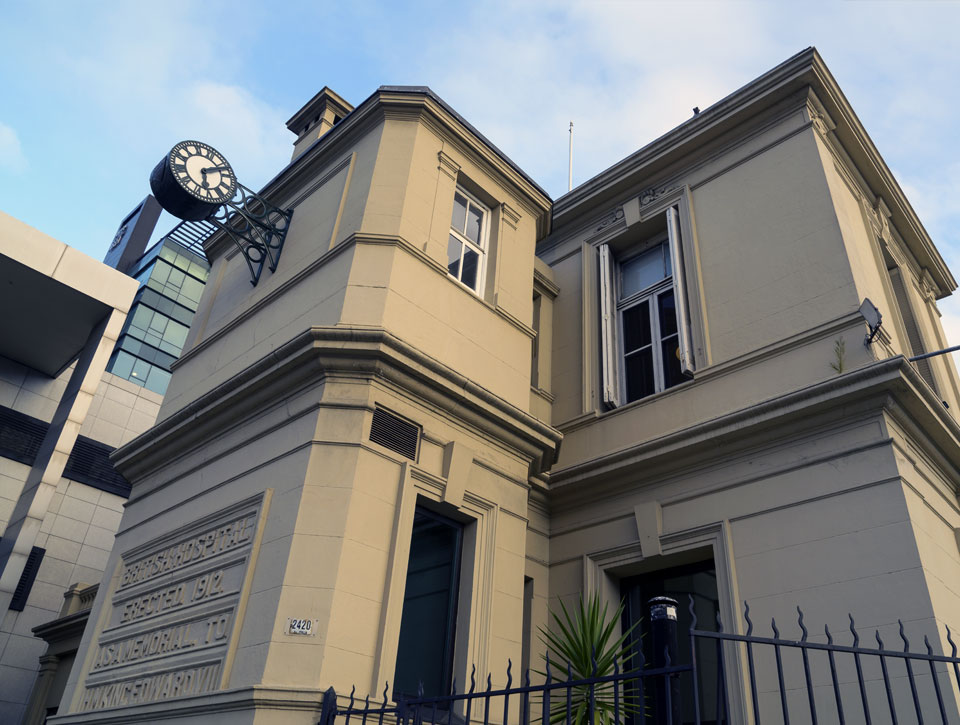